Beaches in the vicinity of Koko Kai are often smaller, more difficult to reach, or more dangerous than beaches in other areas of Oahu. 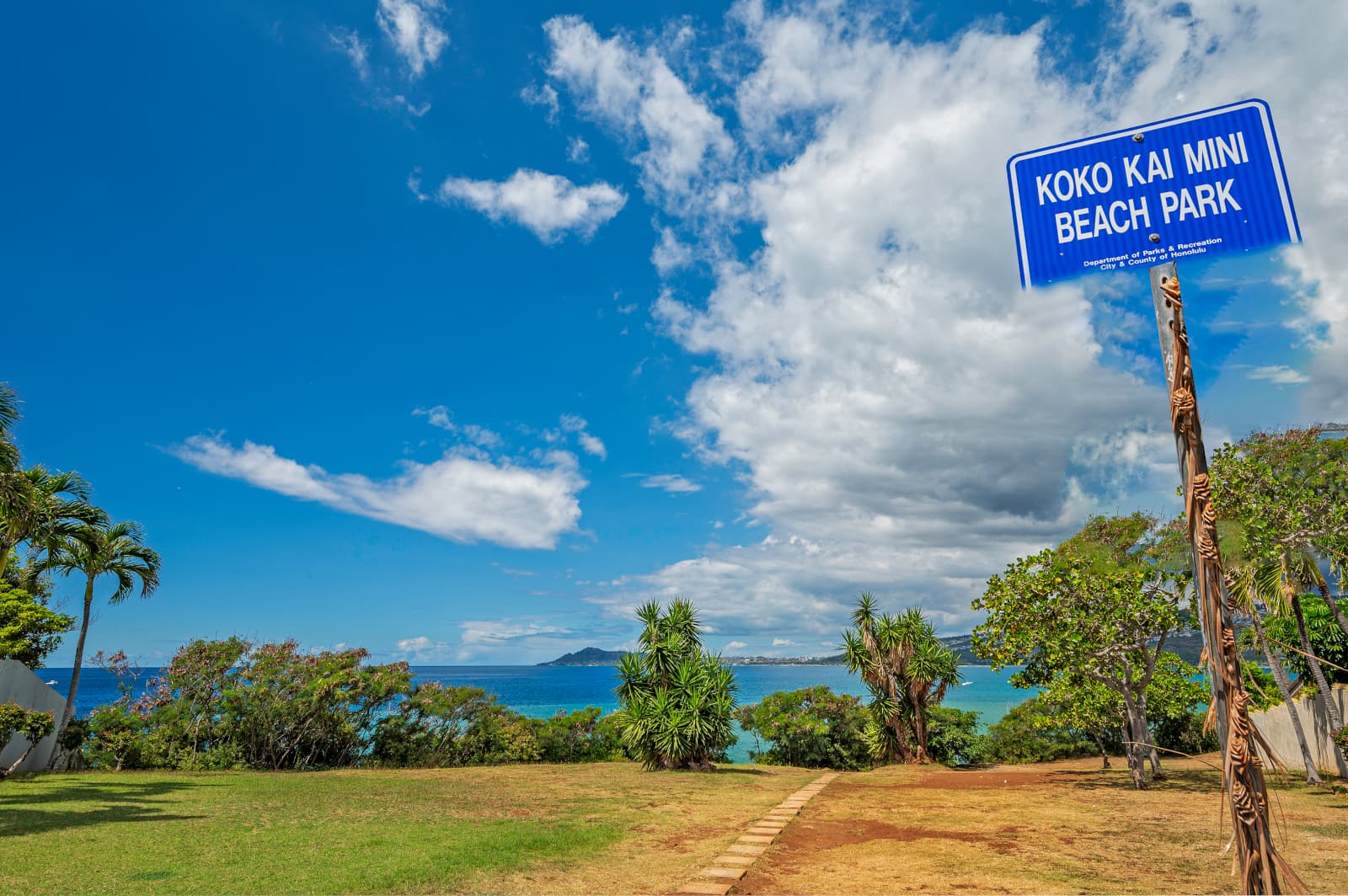 That doesn’t mean they’re not worth visiting - just that it’s a different experience that needs more preparation than elsewhere. The waters around Koko Kai can be dangerous for anyone, let alone inexperienced swimmers. Even where the waters are safe they are often shallow with sharp rocks - water socks are a must. But for those who know the area, there are several good surf spots.

In terms of family friendly beaches, Hanauma Bay Nature Preserve is right around the corner from Koko Kai. This area was once one of the most popular tourist destinations on the island - but overuse of the land took its toll, leading the state to take steps to safeguard its future.

Hanauma Bay Nature Preserve is always closed to the public on Tuesdays and requires reservations to visit the park, limiting visitors to aid in the restoration of its natural beauty.

The below map has the Koko Kai neighborhood in green, with all beaches and beachparks in yellow and other outdoors activities highlighted in green. To see them as a list, click the icon in the top left corner of the map.

We specialize in helping buyers purchase in the Koko Kai neighborhood and the surrounding areas while providing a complete concierge service through our decades of experience as top-producing agents in the area. We'd love to help! Have a question? Need more information about the community lifestyle before you make the leap? Want to talk about your plans? Reach out at 1-(808) 698-6100 or fill out the form below and we'll get back to you as quick as we can. 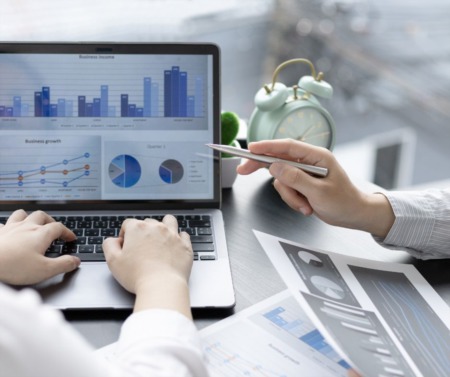