Kalama Tract and Coconut Grove are often grouped together in the world of Hawaii Real Estate, despite the many differences between them. To start, the lots in Kalama Tract are almost double the size at roughly 9,000 to 12,000 Sq Ft. The interiors of property are generally larger too, with some bordering on the size of mansions. The entire neighborhood of Kalama is within three blocks of Kailua Beach, while staying removed from the bustle of the Kailua Beach Park area.
-Jump To Listings 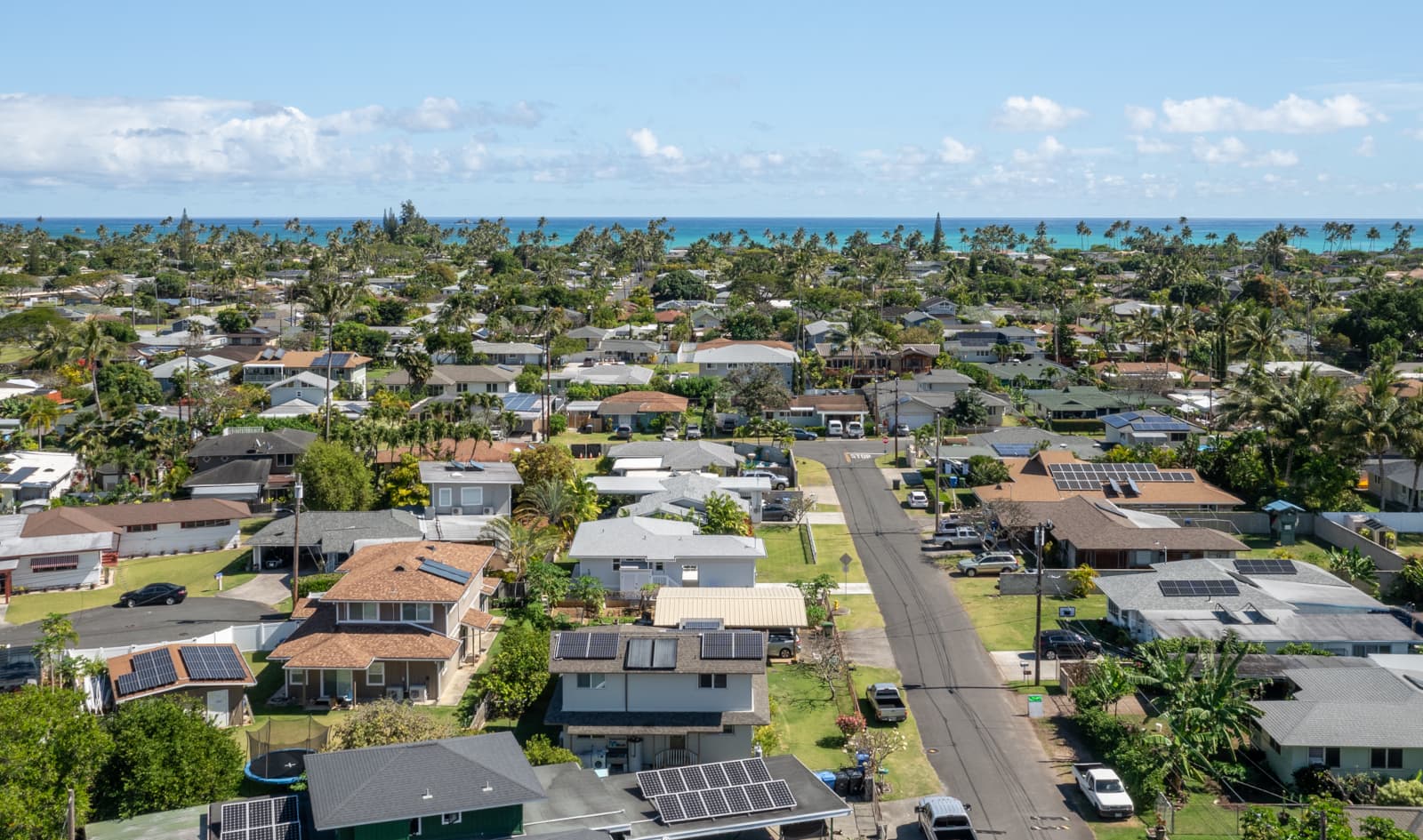 Properties in Kalama are generally older, with some dating to the 1930s. The older homes tend to be of the plantation style, but of a larger size than is usually seen. Newer homes in the neighborhood range from being developed in the mid-20th century right through the 2000s. The general feel of homes in the neighborhood match the overall Kailua vibe - upscale and luxurious without being extravagant.

We specialize in helping buyers purchase in Kalama Tract and the surrounding areas while providing a complete concierge service through our decades of experience as top-producing agents in the area. We'd love to help! Have a question? Need more information about the community lifestyle before you make the leap? Want to talk about your plans? Reach out at 1-(808) 698-6100 or fill out the form below and we'll get back to you as quick as we can.

Included below are homes for sale and real estate in the Kalama Tract neighborhood of Kailua, HI.

If you would like more information on any of these Kailua real estate listings, just click on a property to access the full details. From there, you can request more information or schedule a tour. And we'd be happy to provide you with disclosures, past sales history, dates and prices of properties which have recently sold nearby, and more, so just let us know how we can help!

And, for your convenience, feel free to register for a free account to receive email alerts whenever new Kailua listings come on the market that match your specific criteria. 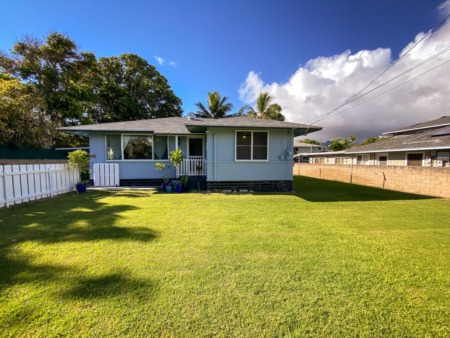