1350 Ala Moana was the first luxury residential high-rise in Honolulu, completed in 1968. The tower was designed by Minoru Yamasaki - a prominent architect of international renown. Despite its age, 1350 Ala Moana still holds strong as an option with units regularly in high demand. It has been consistently upgraded and renovated over the years, keeping pace with the times.
-Jump To Listings 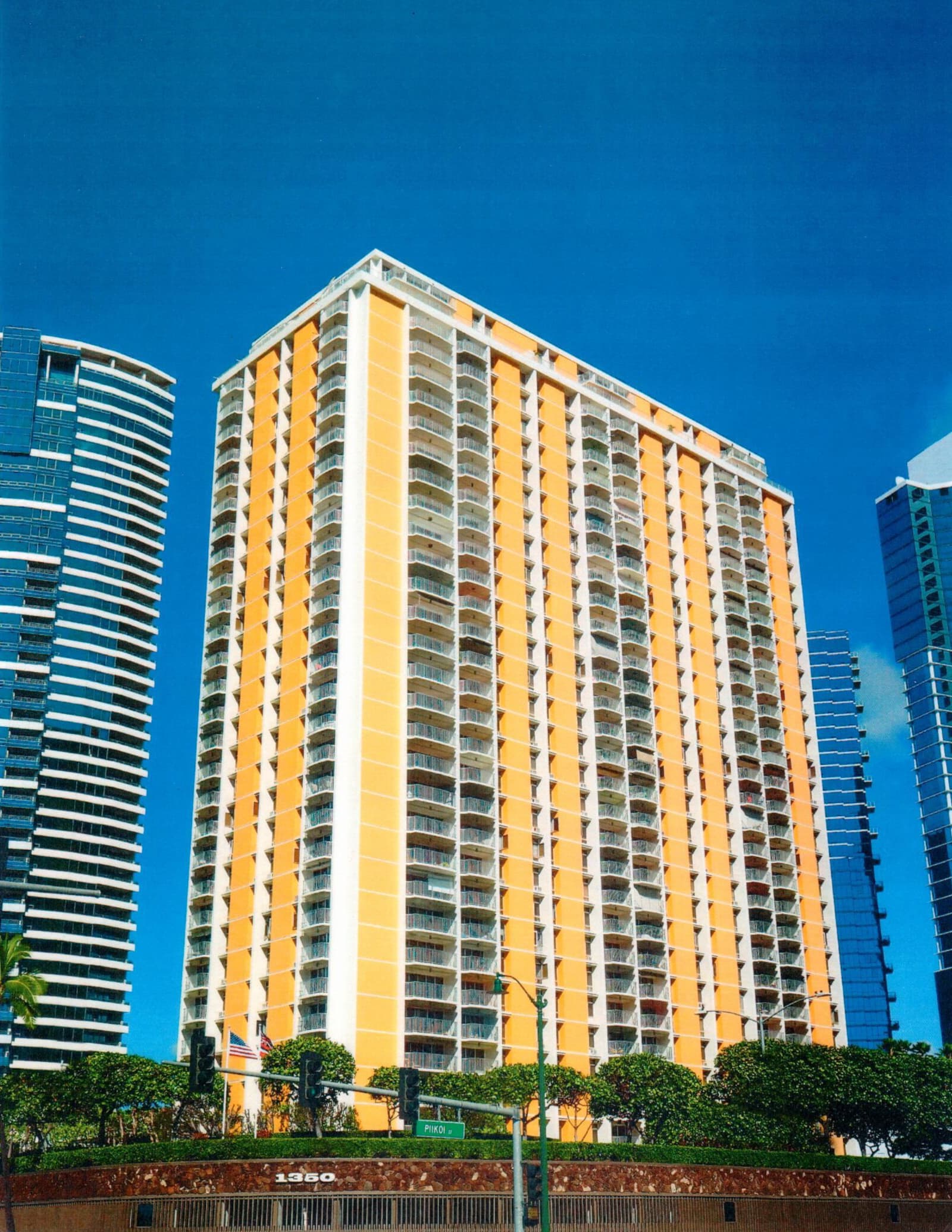 As a front-row tower, 1350 Ala Moana resides directly across from the Ala Moana Beach Park. Residents have access to stunning ocean views that won’t be impacted by future tower construction, plus a plethora of shopping and dining options in short walking distance.

1350 Ala Moana is located in the Kakaako area of Honolulu, on the border of Ala Moana. Both Kakaako and Ala Moana have been seeing lots of development in recent years, with lots of shopping and dining opportunities springing up in addition to new towers.

1350 Ala Moana is a 33-story luxury condo tower that contains 353 units and was constructed in 1968. It was designed by world-renowned architect Minoru Yamasaki, who designed other such landmark buildings as the former World Trade Center Twin Towers and The Conservatory of Music at Oberlin College.

The tower has been upgraded and renovated over the years to keep it modern, with even the security system being upgraded to include retinal scanners. The common areas were recently remodeled to reflect a modern luxurious feel.

Residents of 1350 Ala Moana have access to the grass-covered amenity deck located on the roof of the parking structure.

Minoru Yamasaki was one of the most prominent architects of the last century. Before 1350 Ala Moana, he gained international renown for his design of the Pacific Science Center - constructed in Seattle for the 1962 World’s Fair. Yamasaki was also responsible for a number of other landmark buildings, such as the former Twin Towers in New York City.

Units in 1350 Ala Moana are largely 2-Bed and 2-Bath, with a handful of 3-Bed floor plans. They’re generously sized and remain prestigious, though quite a bit of competition has come around since the original construction. One of the biggest benefits lies in the amazing location, offering residents access to some of the greatest offerings of Honolulu.

Think 1350 Ala Moana is the perfect place to buy a condo? Need more information about the area or the units before you make the leap?

We specialize in helping buyers purchase condominiums on Oahu while providing the complete concierge service. Reach out at 1-(808) 698-6100 or fill out the form below to request a consultation and we'll get back to you as quick as we can. We have decades of experience assisting with buying in condo projects - and we love putting that experience to work helping people get settled in their perfect Oahu home. 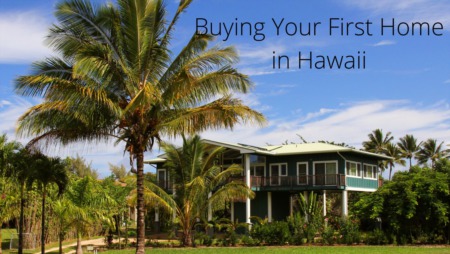 Moving To Hawaii
Buying Your First Home in Hawaii
BY Scott Startsman
Kakaako Resources
Free Oahu Home Evaluation
Thinking of selling your home? Find out what it's worth in today's market! 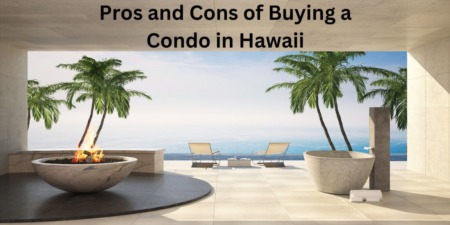 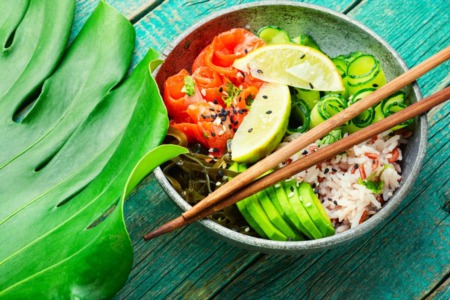