Kaka'ako is an area located between Ala Moana and downtown Honolulu with a history rich in Native Hawaiian heritage. 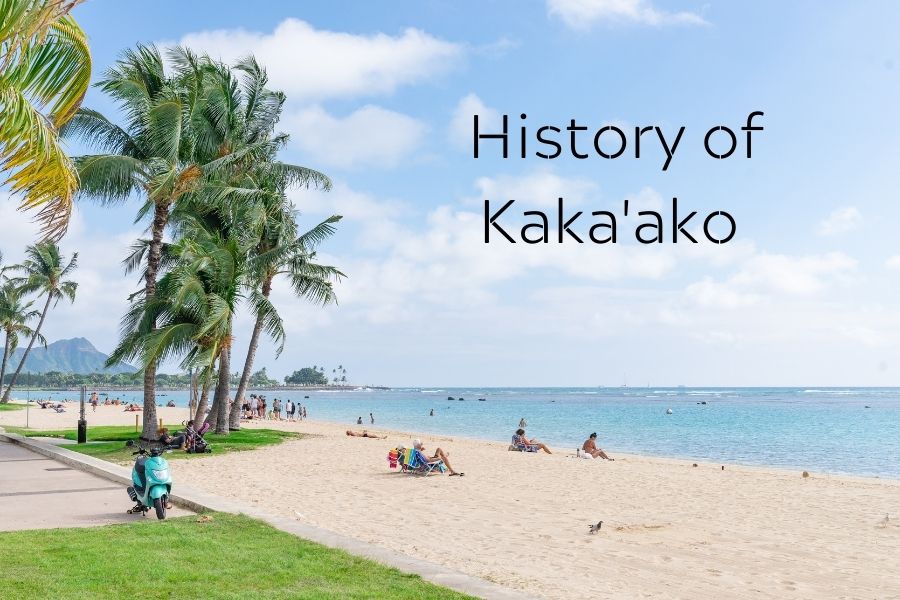 Prior to the first visit by European explorers, the Kaka’ako region was made up of fishing villages, fish ponds, and salt flats. It sat between the two densely populated areas on Southern Oahu at the time, Waikiki and Kou - what is now Honolulu. In the late 1700s, James Cook made contact with the native Hawaiians and the landscape rapidly changed.

In 1810, King Kamehameha I relocated from Waikiki to the inner harbor of what is now Honolulu, causing a ripple of development in the area around it. Through the 1800s, Kaka’ako was filled with immigrant camps and residential construction swept through. Kaka’ako entered the industrial era with the completion of Honolulu Iron Works, a machine shop and metal foundry.

Development of the area accelerated - stores, parks, churches, and schools popped up. Built on a strong blue-collar work ethic and a sense of ‘Ohana, Kaka’ako grew into a strong community.

In the mid 1900s, development of the area shifted away from residential and towards commercial. Warehouses, auto body shops, and other businesses replaced housing and apartments.

In 1976, the Hawaii Community Development Authority (HCDA) was established as a way to plan for future development of underutilized urban areas of Hawaii. Kaka’ako was chosen as the first area to be developed, due to its relatively central location near urban Honolulu. They foresaw the potential of the area as a new planned community in harmony with the surrounding Honolulu.

Kaka’ako was rezoned as a mixed residential and commercial district. Marks of the district’s past can be seen in the breweries and other businesses that occupy warehouses of a bygone era.

Click here to learn more about the Kaka'ako neighborhood!

Presently, Kaka’ako is a thriving mixed-use district that is popular both to live in and visit. Resident housing is largely in the form of high-rise towers, ranging from affordable units to ultra luxury. Some of these high-rise towers were built as standalone designs, while others are part of distinct neighborhoods within Kaka’ako. 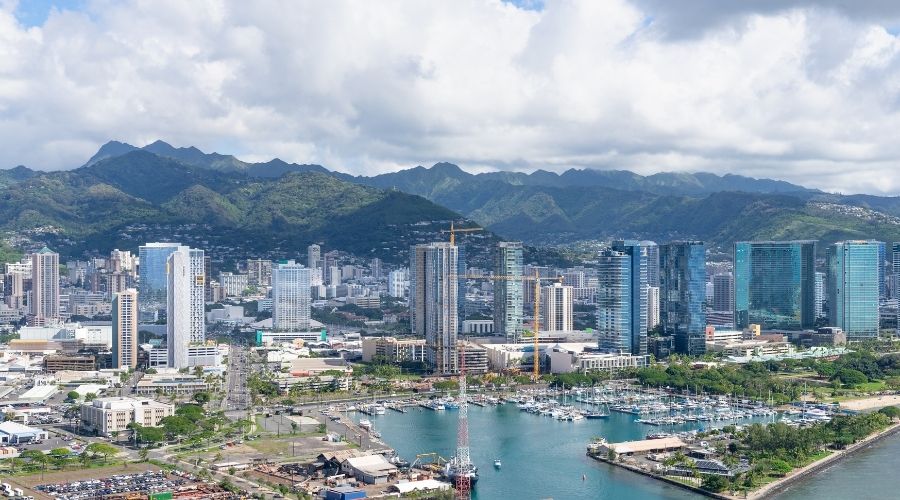 Ward Village is one of those neighborhoods, a master-planned community developed by the Howard Hughes Corporation. It was designed to be pedestrian friendly from the ground up, with easy access by foot or bike. The Ward Village Master Plan was approved by the HCDA in 2009, laying the groundwork to begin development in 2010-2011.

Our Kaka'ako is another, developed by Kamehameha Schools and designed to honor the history of Kaka'ako. Streets have been named after original roads in the community, and care has been taken to consider the stories (moʻolelo), traditional place names, and geography of the area. The Flats at Pu'unui are named after Pu'unui, a small land division that existed before the development of Honolulu. The name was chosen to use ‘flats’ instead of apartments to honor the salt flats that were once located in the same location.

Colorful murals throughout Kaka'ako honor the industrial heritage of the community, which developed over generations to become the vibrant urban environment it is today. The design and evolution of the community will continue to be based on a love for the history of Kaka'ako, rooted in the historical and cultural values of the generations who have come before. 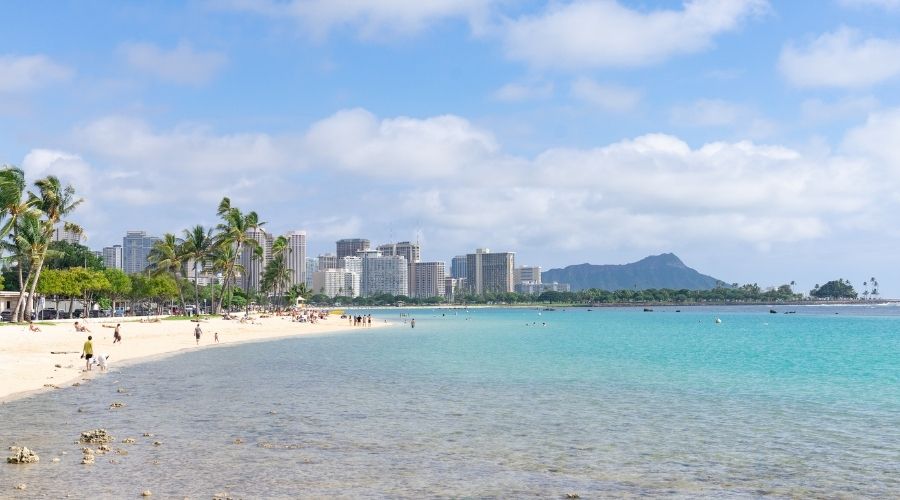 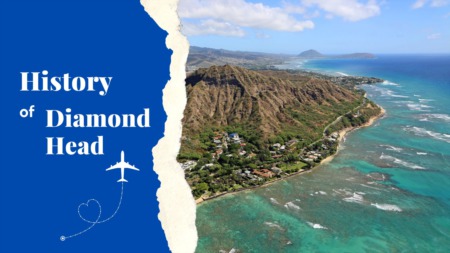 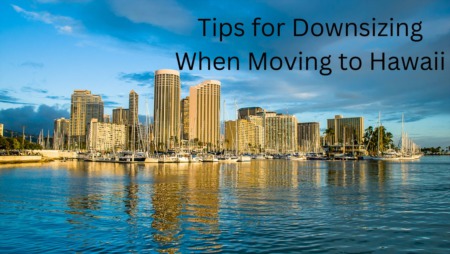 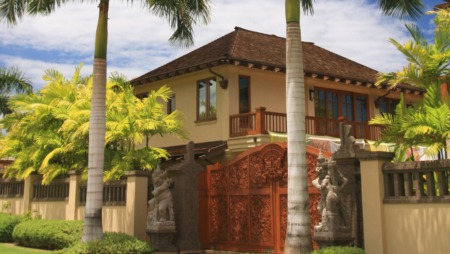